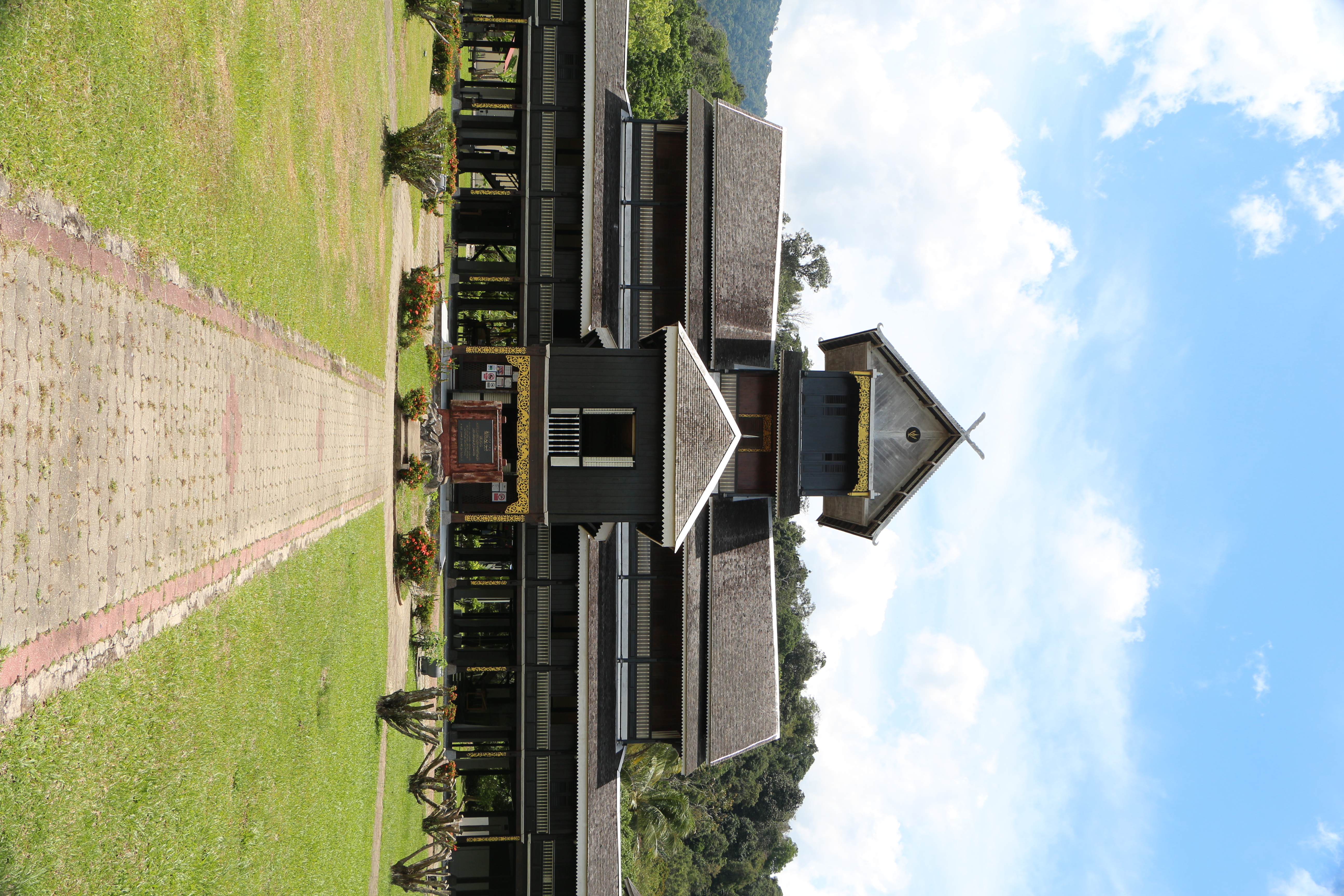 Seremban was once known as Sungei Ujong, which translates to ‘Back River’. This prior name seems to be contrived from an incident in which an enormous Merbau Tua tree in Rembau fell into a river that transformed into a population area, developed around the treetop discovery area. However, the original name was believed to be Sang Hyang Hujung (meaning God’s Head), as stated in the ancient Nagarakretagama manuscript that was written in 1365. Regarding the origins of ‘Seremban’, one of the supposed tales is that it is named after a traditional local game called “Sarimban” that is often played by the Chinese community with the use of small stones.

Existing since the 14th century, Sungei Ujong has had a history of being under the jurisdiction of the Sriwijaya, Majapahit, Melaka and Johor government, in the correct chronological order. Before the British colonisation period, Sungei Ujong was considered the biggest and oldest administrative district that was ruled by those holding the Dato’ Kelana Putera title on land and the Dato' Syahbandar title on land. During the 1870s, the area prospered as a mining area with the discovery of tin ore and soon became a flourishing business centre. In 1900, Seremban officially became the capital of Negeri Sembilan. Back in 2020, the once small town of Seremban was officially declared a city. Located in the western region of Negeri Sembilan, Seremban is not only known as a newly proclaimed city but it is also a district. It has an estimated landmass of 14,355.32 hectares. Seremban, Rantau, Rasah, Pantai, Lenggeng, Ampangan, Setul and Labu. With reference to Seremban, it is located right in the middle of the district and surrounded by the other sub-districts. Surrounded by Jelebu, Kuala Pilah, Rembau and Port Dickson -- these have been arranged in a clockwise order from North to South-West. Over in the North-Western region, Seremban shares a lengthy border with Kuala Lumpur. Includes palm oil plantations, rubber plantations, rivers, mountains, forests, wetlands and beaches. The most prominent river is the Linggi River that runs through the district (including the Seremban area) from Pantai and ends at Kuala Linggi in Melaka. It is one of the last remaining rivers in Peninsular Malaysia to house a large number of saltwater crocodiles. The Seremban district has an estimated total of 630, 9999 residents with approximately 349, 168 of them living in the sub-district of Seremban, according to the findings made by the Department of Statistics Malaysia in 2020. The Malay community ranks as the overwhelming majority in terms of ethnicity, followed by Chinese, Indian and other ethnicities.